Some things get better with age. A playwright who drove a cab for 40 years, for example, and is now doing hilarious comedy. A musical from the 1830s. A dance festival heading into its teenage years. Come to think of it, Queens just keeps getting better with age too.

September 23, Off the Meter, On the Record, September 25. Middle Village native John McDonagh drove a cab for 40 years before getting into playwriting, comedy and political activism. In this one-man show, he combines jokes with social commentary and storytelling. Shows are Sept. 23 and 24 at 8 p.m. and Sept. 25 at 4:30 p.m. Greek Cultural Center, 26-80 30th St., Astoria. 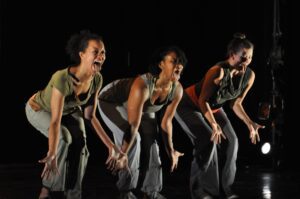 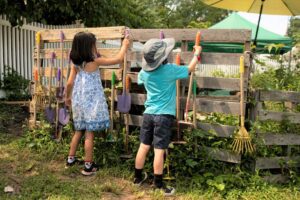 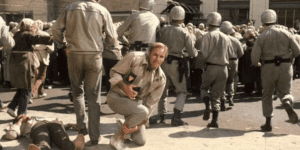 September 29, Ardal O’Hanlon returns to New York, October 1. One of the godfathers of Irish comedy, Ardal O’Hanlon, finally comes out of hiding for his first New York appearance in over 10 years. His deeply cathartic style of observation often makes him dive with open heart into the unknown (or at least the lesser known). The shows take place on September 29, 30 and 31 at 8 p.m. New York Irish Center, 10-40 Jackson Ave., Long Island City. 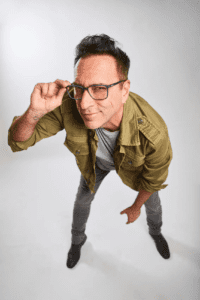 September 29, Oliver, October 8. The Secret Theater Academy presents this classic musical 10 times. When Oliver demands more food from the workhouse, he is sold to undertakers who treat him poorly. He runs away and gets involved with Artful Dodger and Fagin’s gang. Then things get really complicated. Shows on September 29, 30, October 1, 2, 5, 6, 7 and 8 with matinees on October 1 and 8. The Secret Theatre, 38-02 61st St., Woodside.