It seems like almost every day new songs are getting popular on TikTok. At this point, musicians know that TikTok is the best place to release new music, because all you have to do is present the best thirty seconds of your song to make it an instant hit.

On TikTok, users can find their favorite songs and lip-sync with the catchy lyrics or come up with creative choreography. Whenever TikTok users are impressed with other people’s choreography, they recreate similar videos to show the same dance moves. TikTok songs are easy to hook. But some of them are quite boring! These are among the worst.

“Mad about Disney” by Salem Ilese

The reason people on TikTok aren’t a huge fan of Salem Ilese’s “Mad at Disney” is that the lyrics tend to rub people the wrong way. In the song, the lyricist describes how so angry they are with Disney for not finding anyone to live with in real life.

It seems pretty unfair to blame the fairy tales included in the Disney movies for your inability to find love in real life. Everyone knows that when you watch a Disney movie, it’s clearly fictional. Cute animated movies aren’t meant to be taken that seriously and this song throws daggers at Disney. 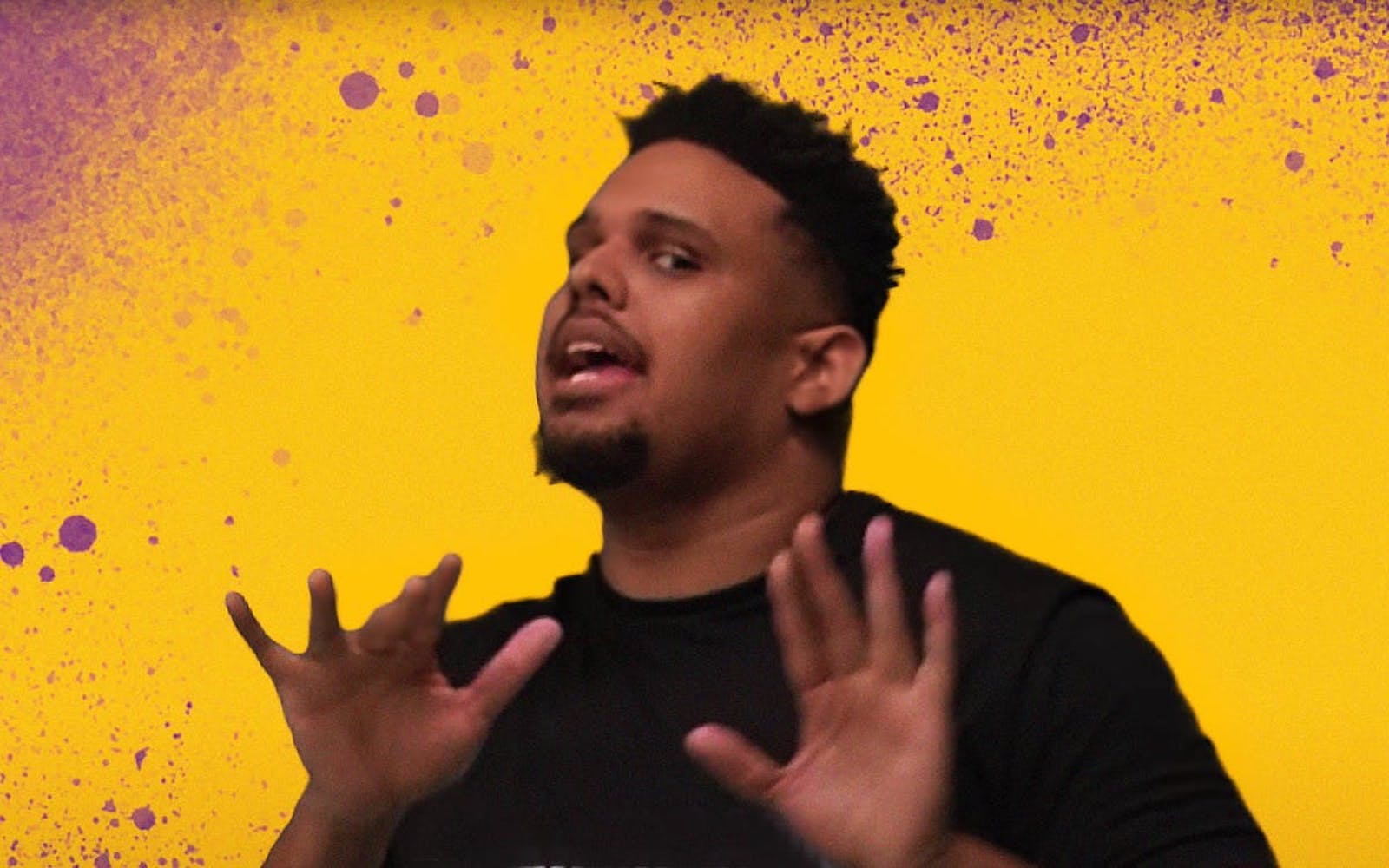 “So go” by Beat King

While some people might find this Hip Hop song like a catchy twerk anthem, others find it extremely boring. The lyrics are quite edgy as the rapper expresses her interest in dating guys and girls even though she doesn’t consider herself gay.

The main message of this song is to focus on getting money, using other people for sexual favors, and then backing away. The song might be a little cold but at the same time it’s still pretty funny. 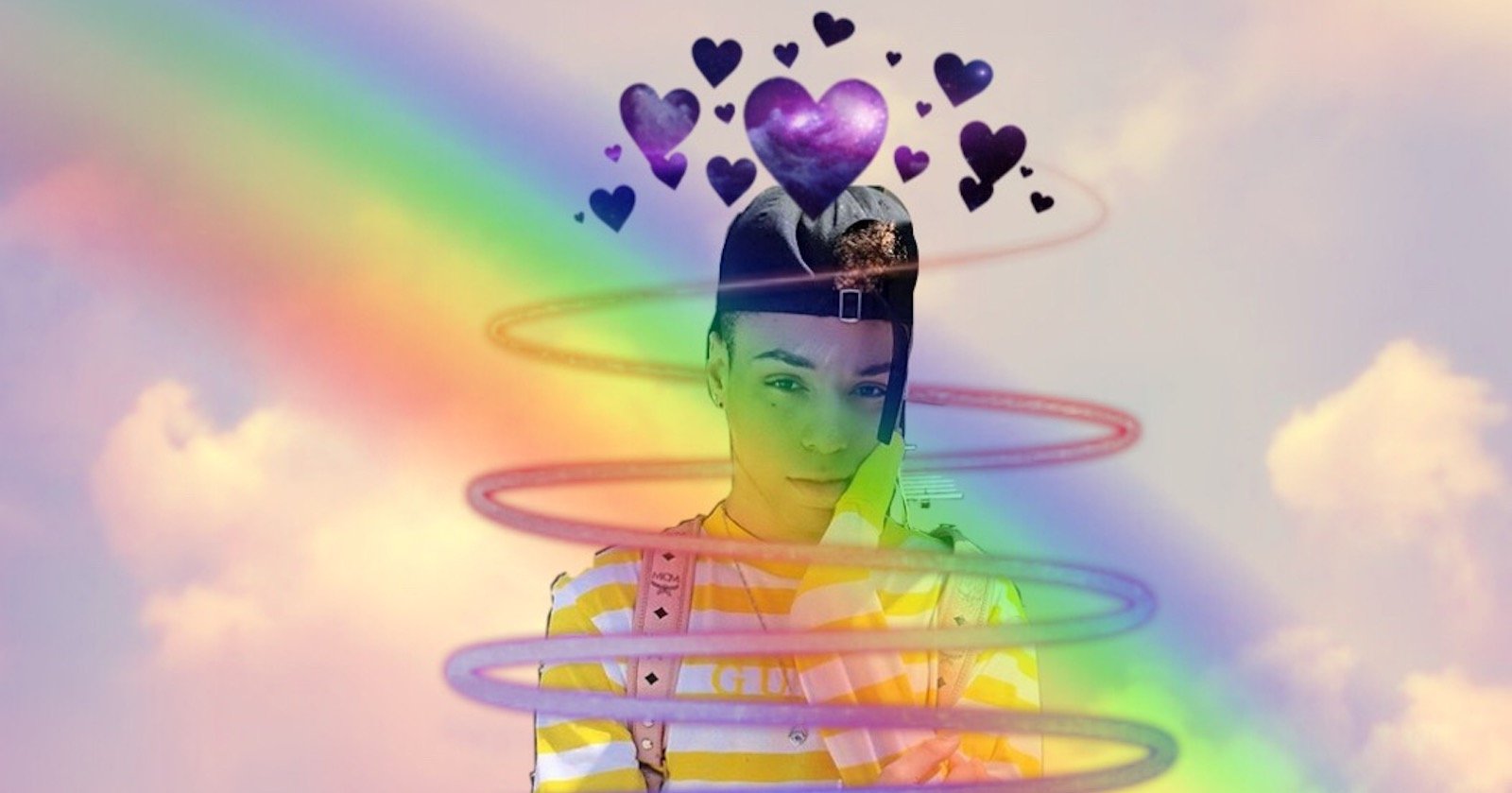 A lot of people have used “First Place” as the background song for their trending TikTok videos, but they really shouldn’t! This song is quite obnoxious, lacks clever lyrics, and doesn’t really have a pleasant flow to listen to. One of the coolest things about Hip Hop music is that the flow of the music sounds so great with the beat. Unfortunately, this song does not meet any of the standards and totally misses the mark. 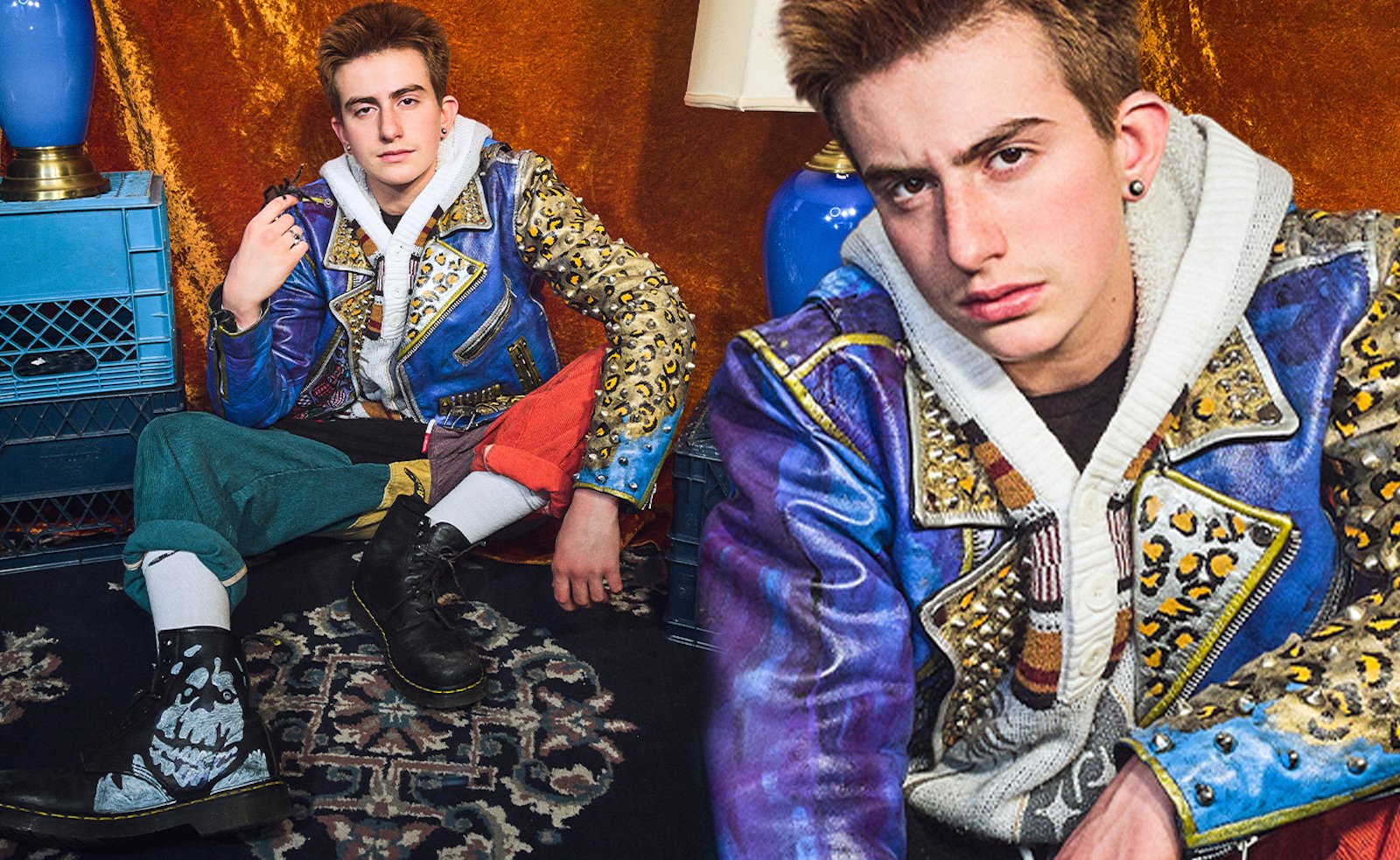 “Sugar Crash” is very popular on TikTok but there is something so disappointing about it. When people first hear it, they may be captivated at first, but after playing it and replaying it too many times in a row, you’ll start to notice how annoying the high-pitched, whining voice really is.

Most of the people who make videos using this sound just sync with the words and it doesn’t sound like anything special. The message of the song is not to want to hate yourself, which is actually a positive thing for this generation, but this song sounds cheesy all the same.

“Arigato, NYA! »By a stranger

Whoever started this particular song on TikTok really didn’t care how boring it would be to listen to it over and over again. It’s super short but it doesn’t add much to the table, which is why it’s considered one of the worst songs on TikTok these days. He still has to redeem himself. 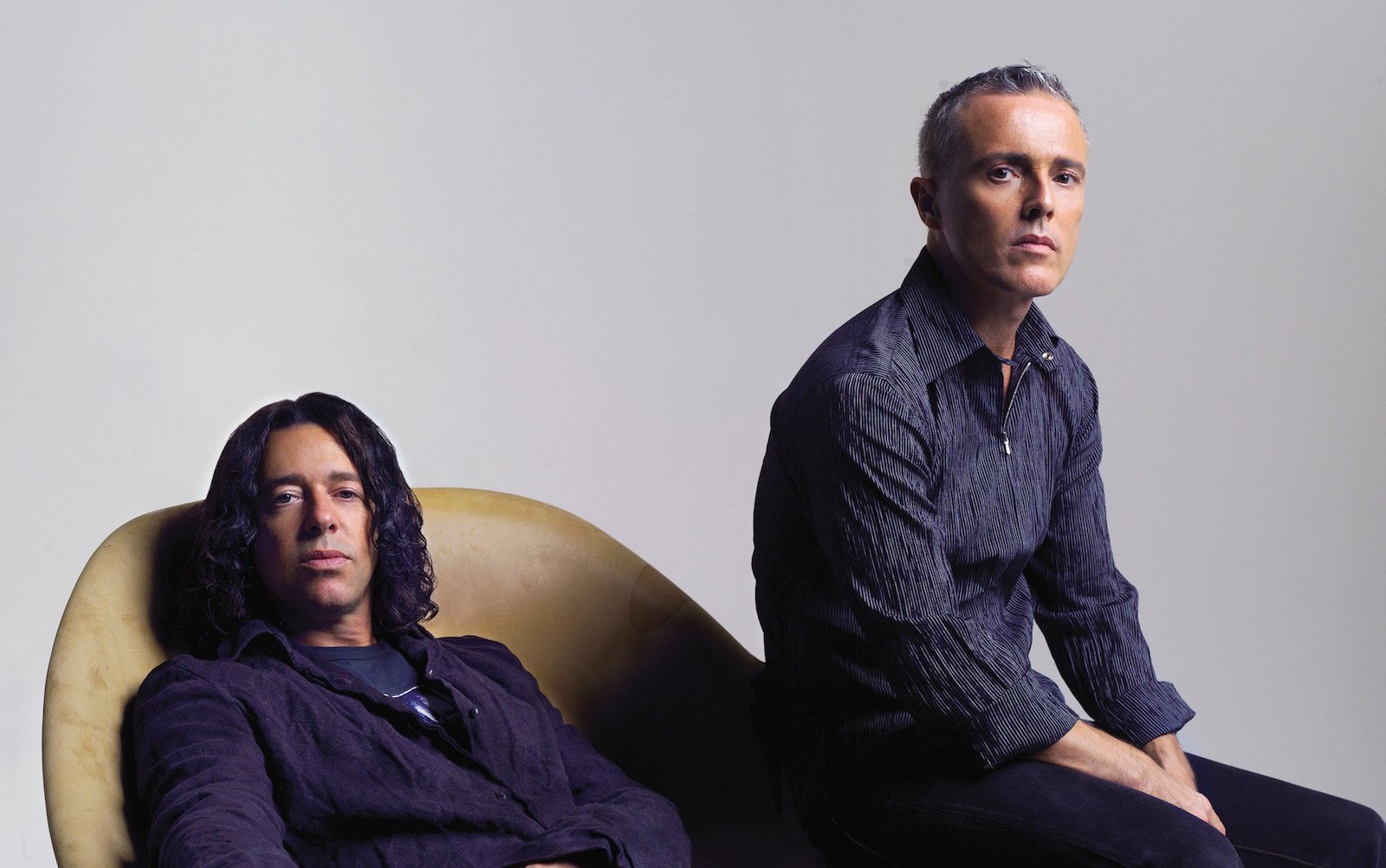 “Everyone Wants to Rule the World” by Tears for Fears

In 1985, Tears for Fears released the song “Everybody Wants to Rule the World” and since then every new generation has totally processed its lyrics. These days, the song is overplayed on TikTok. Whenever TikTok users use this sound for videos, they describe a feeling of nostalgia for a time they have never experienced in life, which makes many young people come across as posers.